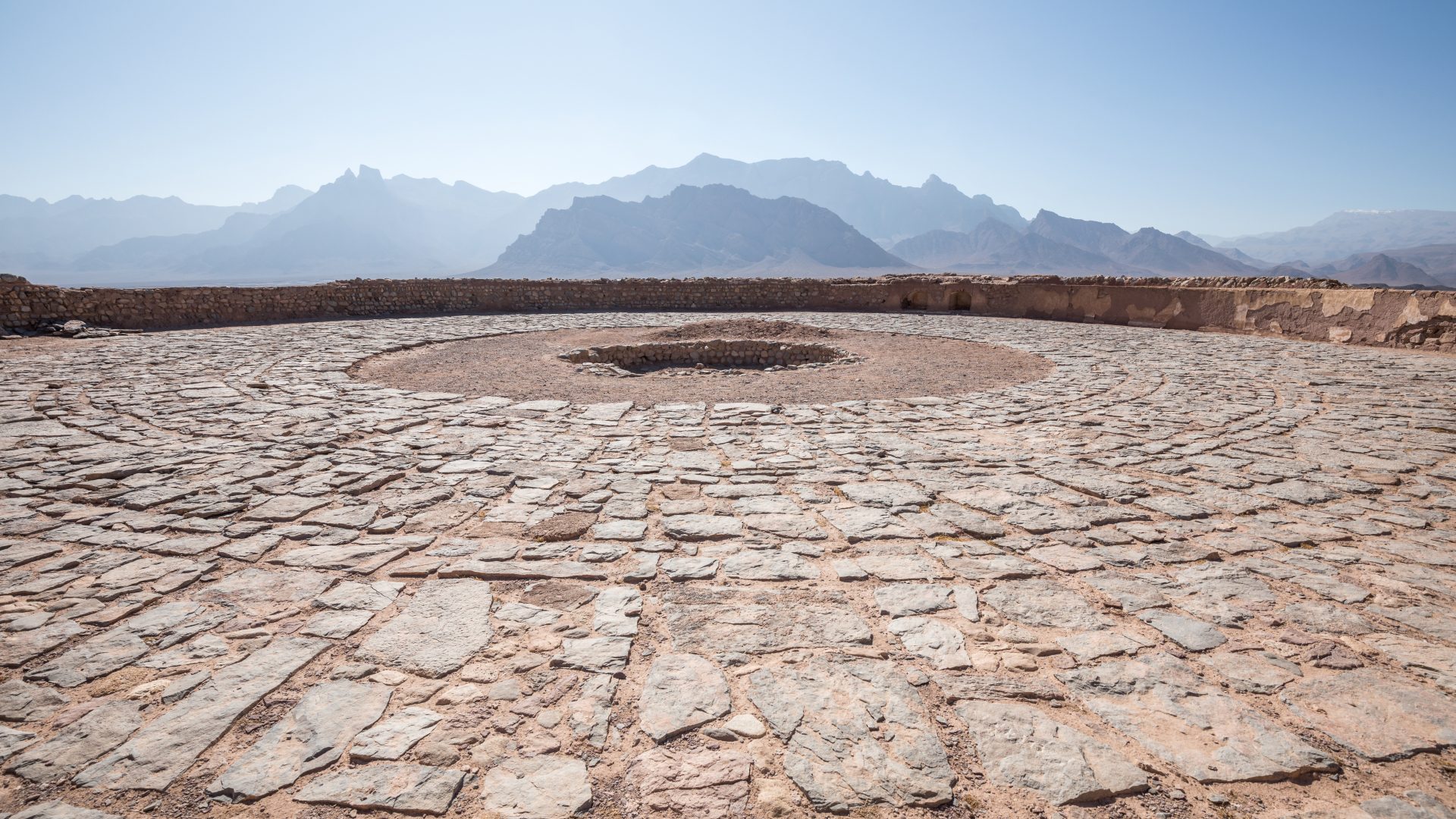 In early 2017 when I got fed up with my frustrating condition which was staying at home and do nothing, felt hopeless because my previous band mates have left the band for some personal reasons. At that time there was something strange happened, something like a turning point in my musical life. A friend of mine introduced a guy that become not only a reliable band mate but also a true friend. I met Siavash in small cozy café in Tehran. We started talking and talking and found out that we have a lot in common. I suggested that we can re-record and re-produce the ideas that I recorded with my previous band (THE OWLETS) which I had no chance to present it or published it.

Since then we are working together, during these years we have recorded one album which includes six amazing tracks and some video clips. Even a small success gives us a sense of achievement.

We have named the band Anoushbard which was a political prison in Sasanian Empire (224 – 651 AD) and it means a place that you will forget your identity and you will be disappeared forever. We name it like this because we are really interested in history and our Persian roots.